The Society of Publishers in Asia (SOPA), known as “Pulitzer Prize of Asia,” announced the winners of its 2022 Editorial Awards on June 16. Four of The News Lens’s entries were shortlisted in the Chinese-language category, and three were honored as Finalists and Winners.<br />

The Society of Publishers in Asia (SOPA), known as “Pulitzer Prize of Asia,” announced the winners of its 2022 Editorial Awards on June 16. Four of The News Lens’s entries were shortlisted in the Chinese-language category, and three were honored as Finalists and Winners.

Since its establishment in 2013, The News Lens has sought to establish an independent voice, focusing on reviews and reports from multiple viewpoints, and has grown into various media such as audio-visual, infographics, and podcasts. We aim to approach issues in different perspectives, to better understand the news in Taiwan and in the world with our readers.

Winners of 2022 Editorial Awards by The News Lens are listed as follows:

Vaccine doubters in Taiwan: Do they have the freedom to refuse getting vaccinated? (台灣也有「疫苗猶豫者」！他們有不打疫苗的自由嗎？)

Since the invention of the first vaccine against smallpox, people have been skeptical about vaccines.

We found three vaccine-hesitant persons in Taiwan to talk about their thoughts. When vaccination becomes a national movement, and some jobs require employees to be vaccinated or undergo regular rapid tests, do they still have the freedom not to get vaccinated?

The 2021 Japanese parliamentary general election was the first general election of the House of Representatives since the beginning of the Reiwa era. Fumio Kishida led Liberal Democratic Party (LDP) to victory in the House of Representatives. With its partner Komeito, the LDP formed a governing coalition of 293 seats. Although his party’s seats were slightly reduced, Kishida still maintained power.

We follow the footsteps of Japan’s election mascot, a Daruma doll, to learn the various stories of the Japanese election through interactive pages.

A song of ice and oil: The 21st Century Arctic Battle (冰與油之歌：北極航線、漁業與能源爭奪戰)

In recent years, climate change has become a generation-defining problem, but an ambiguous effect is that routes and economic value of the Arctic Ocean have gradually increased due to the melting of the polar ice cap. These shorter routes from East Asia to Europe, and from the United States to East Asia, are reconfiguring the global trade network.

The Arctic is also rich in fishing and mineral resources. The United States, China, and Russia all are attempting to establish a monopoly over the resources, which is going to open up a new sea power competition. “A song of ice and oil: The 21st Century Arctic Battle” makes an engaging case for the importance of this struggle.

Another story, “Fukushima 10 years on,” on the anniversary of the Fukushima nuclear disaster, (福島核災十年了，輻射污染善後工作還要多久才能完結？), was also shortlisted for the Excellence in Infographics award.

In addition to the joint efforts of all colleagues of The News Lens, the affirmation and support of our readers is a key cornerstone for our continuous innovation. In 2022, we launched a new service “TNL+” that not only includes monthly exclusive in-depth reviews and analysis, but also an ad-free experience for readers who are willing to support us to produce better content.

As Mario Yang, co-founder and chief content officer of The News Lens said, “We know from the beginning that establishing a media company is a long and arduous process, and we also know from the beginning that as long as our partners believe in us and progress together, we can still prosper no matter how many obstacles there are ahead. Join TNL+, and progress together with us.” 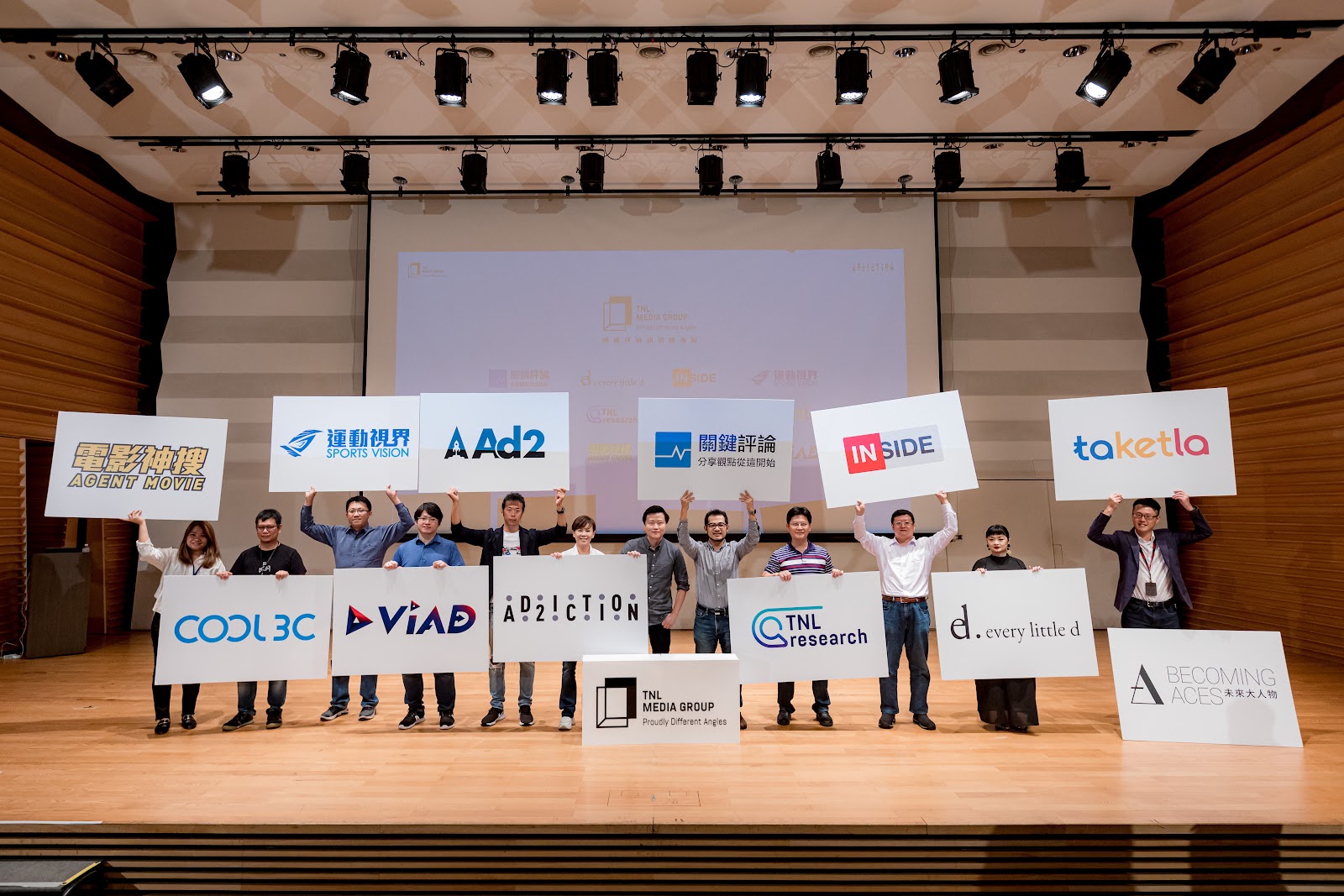 TNL Group is one of the fastest-growing digital advertising, data analytics, and media platforms for the Asian market.

TNL was launched in both Mandarin and English editions to provide inclusive, in-depth, diverse, and highly influential content for digital readers.

It has since expanded and acquired a mobile ad network, big data research company, and launched a data analytics platform. As a result, the group can effectively grasp user information through zero-party, first-party, third-party databases, AI analysis, Martech, and other cross-domain core products.

TNL serves the public with news and informed commentary, empowers brands with data, and connects with technology, becoming an essential partner for the digital transformation needs of enterprises.